GOAT Serena Williams has announced her retirement, and the U.S. Open will be her swan song. That alone is reason to come!

Here's what you need to know:

The tournament runs from Monday, August 29 through Sunday, September 11 at the U.S.T.A Billie Jean King National Tennis Center in Flushing, Queens. This year, the stadium and grounds will be at full capacity, so snagging tickets should be a breeze.

Aside from the regular tournament, there will be some special events, like Arthur Ashe Kids' Day, where the five-member comedy group Dude Perfect will perform stunts, trick shots and competitions on August 27 between 2 and 3 p.m. Current players like Venus Williams and John Isner are expected to join in on the fun. The U.S. Open Legends Match will be held on August 23 at 7 p.m., featuring former champions Andy Roddick, Kim Clijsters, Lindsay Davenport and James Blake playing doubles. Plus a Flavors of the Open celebration on August 25 at 7 p.m., in which attendees can sample all of the stadium's incredible food offerings and meet the celebrity chefs behind them.

Speaking of food, the Open goes way beyond the usual dirty dogs you get at Yankee Stadium. There are several sit-down restaurants, and the Food Village offers a wide variety of specialty food: Korilla BBQ, Hill Country BBQ, Curry Kitchen, Fish Shack, Prime Burger and Glatt Kosher, to name a few. Plus there's a Grey Goose bar with specialty cocktails to wash it all down.

Pro tip: go the first week and get a grounds pass. On the smaller courts, you can see up close some of those 100 m.p.h. serves your favorite players dish out.

And all this is just a quick subway ride from the hotel. Just hop on the 7 line from Grand Central and it will take you right there. 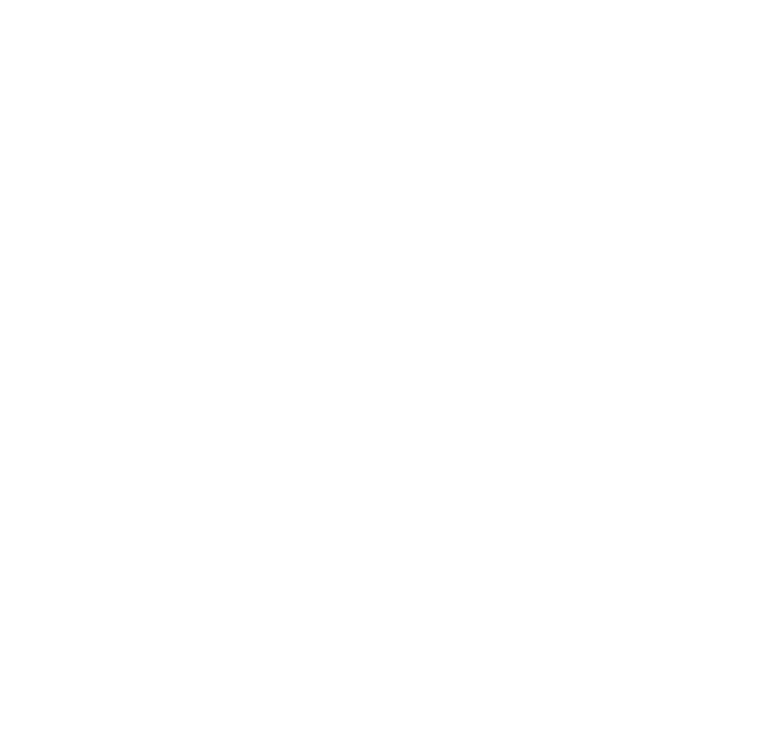